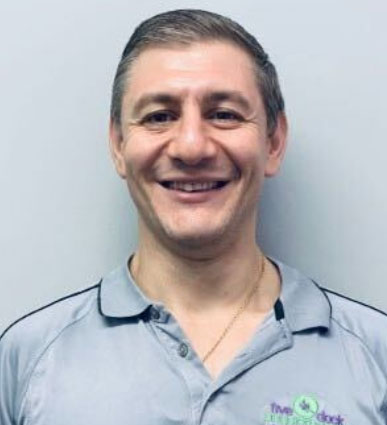 Matthew Wehbe is the principle physiotherapist and owner of Five Dock Physiotherapy & Sports Injury Centre. He qualified with a Bachelor of Applied Science (Physiotherapy) from the University of Sydney.

Matthew is a sports enthusiast who played Rugby Union for 21 years and also played touch football and Oztag for over 10 years. He now enjoys keeping fit and healthy with a varying mix of exercise including swimming, jogging and gym based training including functional training and weights training.

Are you a New Patient to our clinic?

Click here to find out how we can help you!